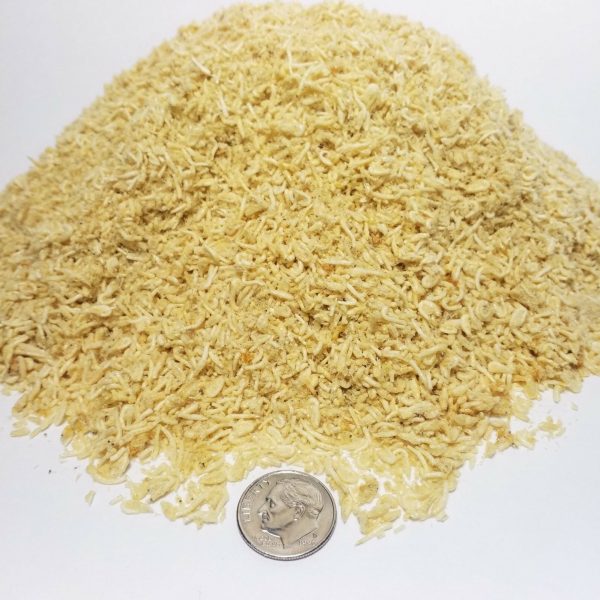 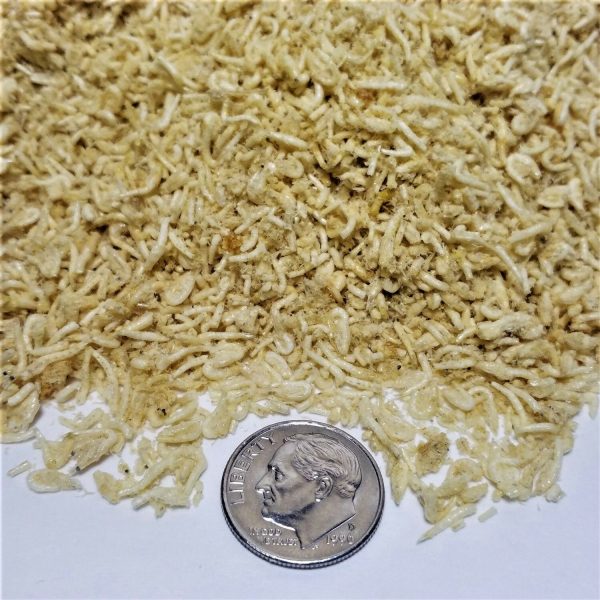 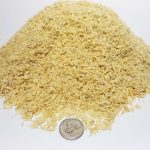 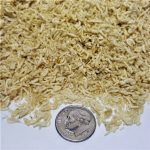 These delicious Mysis Shrimp are full of vitamins, minerals, and natural protein that will satisfy even the most aggressive carnivore. They enhance healthy growth of your fish and is as nutritious as live food without the risk of bacteria or parasites.

Mysis shrimp are becoming increasingly popular in the aquaria industry, preferred by many over frozen brine shrimp and krill. Freeze-dried Mysis, because of its excellent fatty acid profile, makes an excellent food item for marine fish, breeding pairs and difficult to breed fish. Our Freeze-dried Mysis, often called “opossum shrimp,” are invertebrate, shrimp-like animals, wild-caught and quickly freeze-dried to preserve nutritional value. Mysis (Mysis relicta, Neo-mysis, etc.) evolved from a saltwater species that slowly adapted to decreasing salinity in areas that were affected by melt water caused by retreating glaciers during the Pleistocene era. Mysis have circumpolar distribution and are found in Russia, Asia, Canada, the Scandinavian countries and in the U.S. Mysis contain relatively high levels of fatty acids and significant levels of highly unsaturated fatty acids (HUFA’s).

There are no reviews yet.

Only logged in customers who have purchased this product may leave a review.

You've just added this product to the cart: